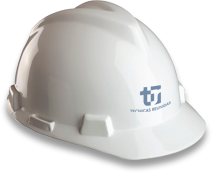 Técnicas Reunidas S.A (TR) is an international general contractor that provides engineering, design and construction of various types of industrial facilities for a wide range of customers throughout the world.

Since 1960, TR has designed and built more than 1000 industrial plants in more than 50 countries.

The Proprietary Technology Development Division (DDTP), created in 2007, alongside its renovated Technological Center, which focuses on projects in R&D to develop new technologies in TR’s strategic sectors, is the result of these activities initiated in 1971.

In 1971, TR created the Research and Development Division as a business unit to specialise in hydrometallurgical and electrochemical processes. 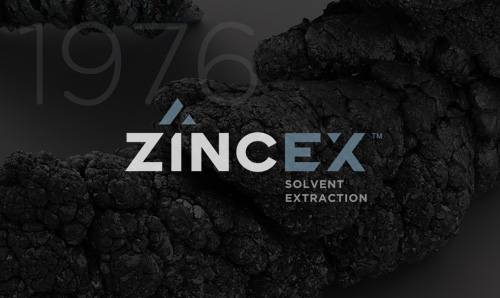 In 1977, the first plant was set up to recover mercury in industrial effluents from chlorine-soda plants through solvent extraction: the Mercurex process.

Its success allowed it to license and operate two more plants, one in 1978 and another in 1982, for the same industrial group (EIASA) with the same process.

In 1980, the Quimigal plant in Lisbon (Portugal) was the second reference of the ZINCEXTM process for the production of zinc SHG by solvent extraction.

In 1987, in Catalonia (Spain), a plant for the recycling of used domestic batteries was started up to obtain ultra-pure zinc sulphate.

In 1988, a new plant was built in Almagrera (Andalucía, Spain). It produced for COPPER salt production (CuSO4.5H2O) through another process licencsed by TR: the Copper SX Process.

In the year 2013 in Portoscuso, (Sardinia, Italy) Glencore opens a new 52,000 t/a production plant for zinc SHG from Waelz and Kivcet oxides with modified ZINCEXTM/strong> technology.

In the year 2020 in Mooresboro, (North Carolina, USA) American Recycling inaugurates its new production plant of 140,000 t/a of zinc SHG from Waelz oxides with modified ZINCEXTM/strong> technology and production plant under ECOLEADTM technology of 6,000 tpa of lead and 17 tpa of silver.

Currently, more than 300,000 tpa of SHG quality zinc is produced in several plants around the world using ZINCEXTM technologies, consolidating TR as a world leader in zinc production through its patented technology.

Digital Marketing. This project has been developed by Grupo Enfoca: Inbound Marketing Alicante